Innodisk has officially announced the release of its industrial-grade DDR5 DRAM modules. The new standard touts a host of crucial performance improvements and power savings over its predecessor, and anticipation has been high since the official announcement of the standard. Boasting a bucketload of benefits, including the obligatory speed and storage increases, DDR5 will eventually take its place as the memory option of choice.

The JESD79-5 DDR5 SDRAM specification signaled the transition to DDR5, with significant improvements in capacity, speed, voltage, and ECC functions. The DDR5 specification details up to four times as much capacity per IC, raising the maximum achievable per die capacity to 64Gb and bringing the maximum potential capacity for a single DDR5 DIMM to 128GB.

DDR5 also has a theoretical maximum transfer speed of 6400MT/s, doubling the rate of DDR4. Meanwhile, the voltage has been dropped from 1.2V to 1.1V, reducing overall power consumption. A further major structural change is power management is moved onto the DIMM, reducing redundant power management circuitry on the motherboard for unused DIMM slots.

Another significant structural change is dual-channel DIMM architecture. For DDR5, each DIMM has two 40-bit channels (32 data bits, eight ECC bits each) for the same data total with more ECC bits. Two smaller independent channels improve memory access efficiency, leading to greater speeds with higher efficiency. Innodisk currently offers DDR5 up to 32GB and 4800MT/s. In the long term, most industries should migrate to use this technology for the benefits of DDR5 in 5G, deep learning, AI, edge computing, smart medical, supercomputing, and mission-critical applications.

Didn't find what you were looking for?

Leave us your contact details and we will get in touch without obligation. 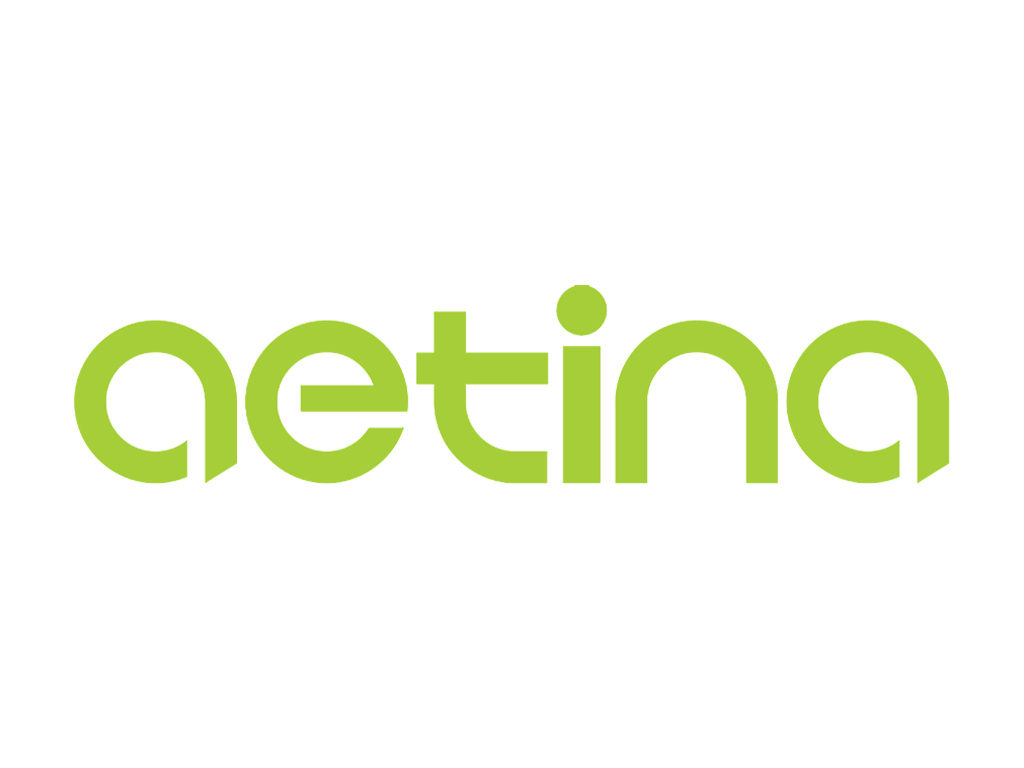 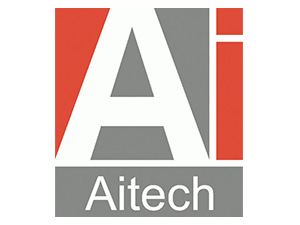 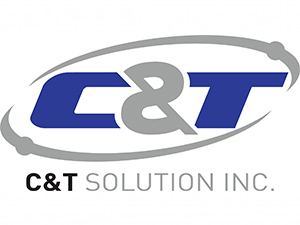 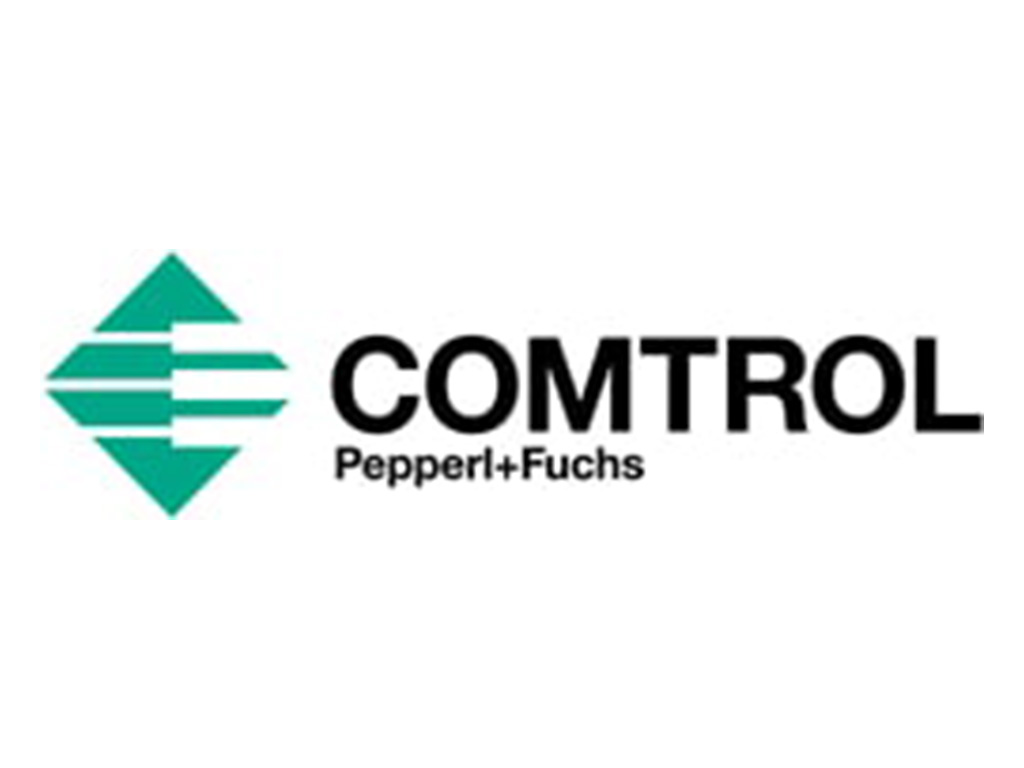 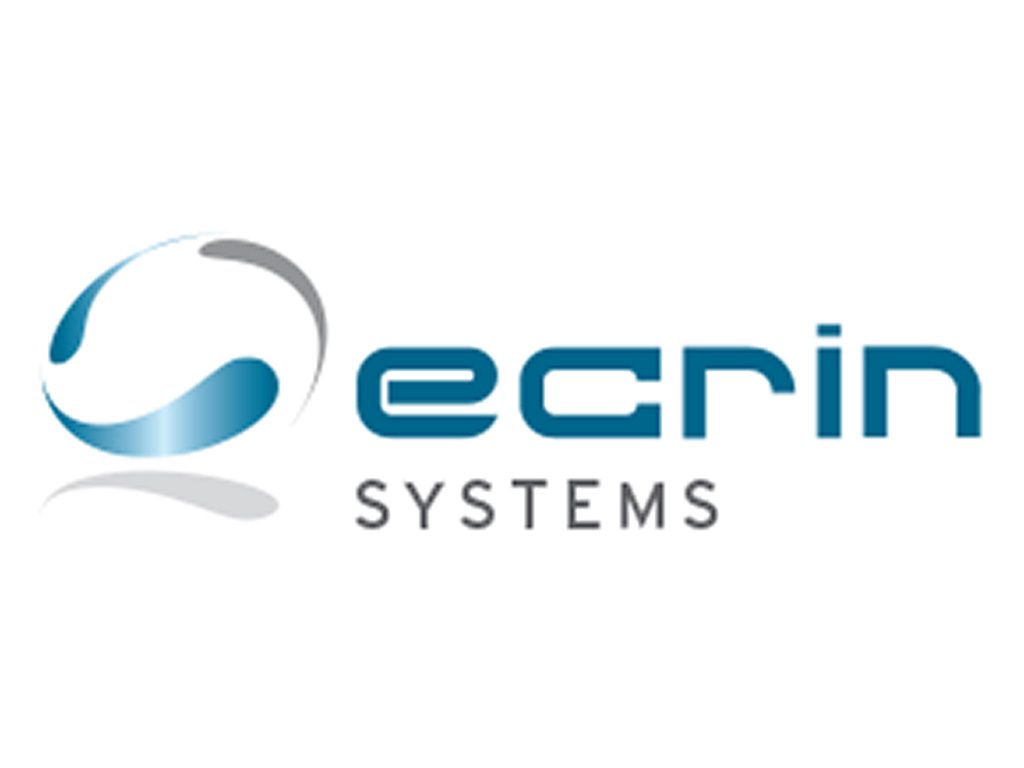 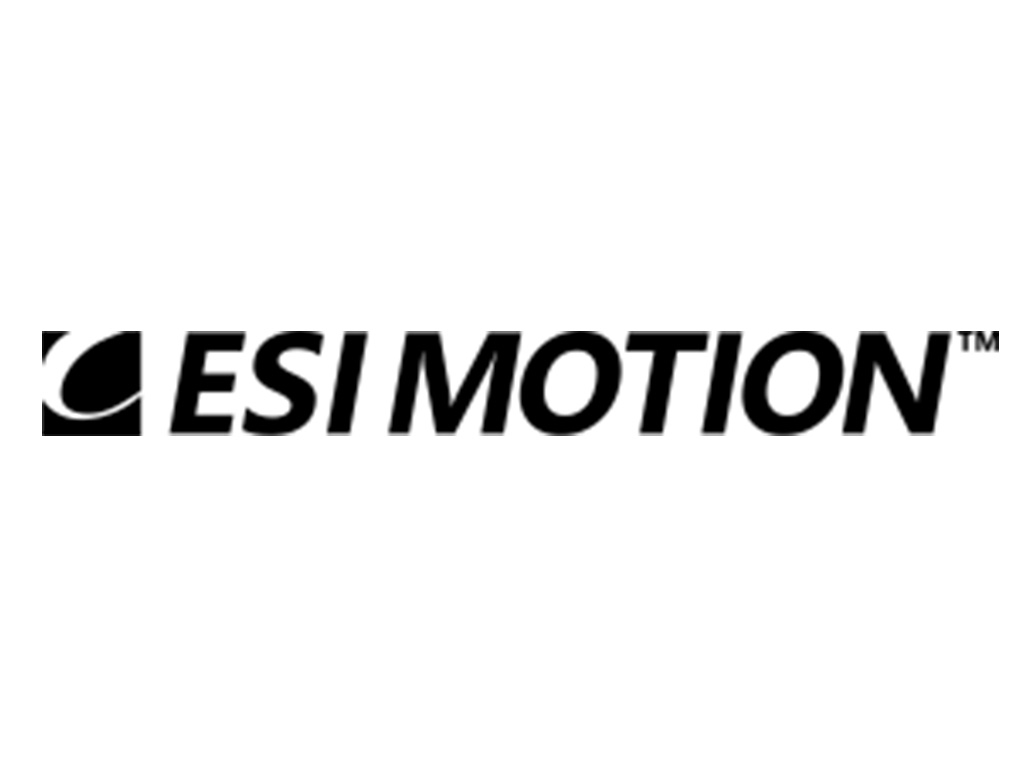 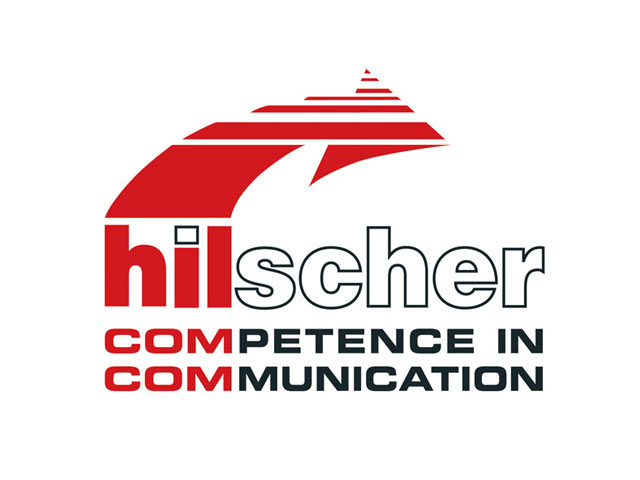 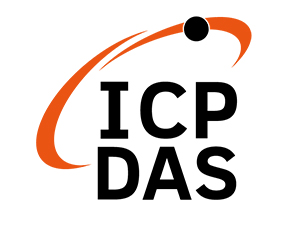 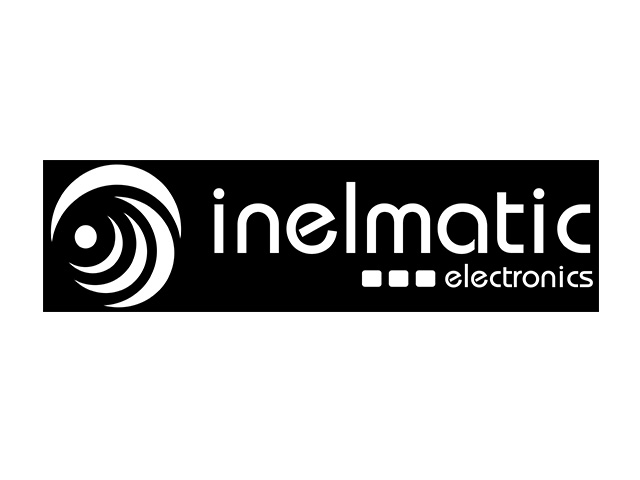 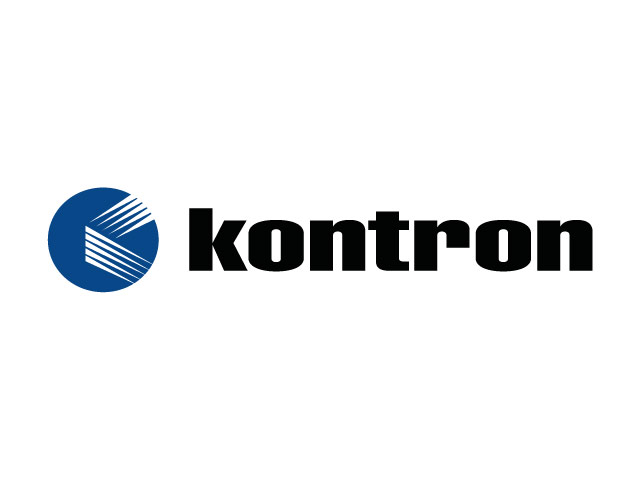 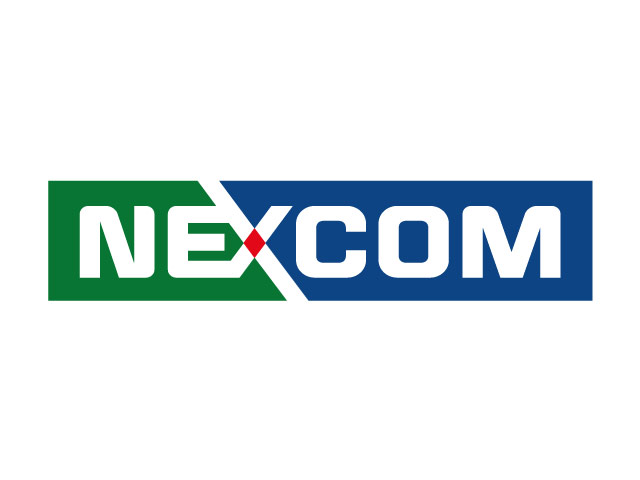 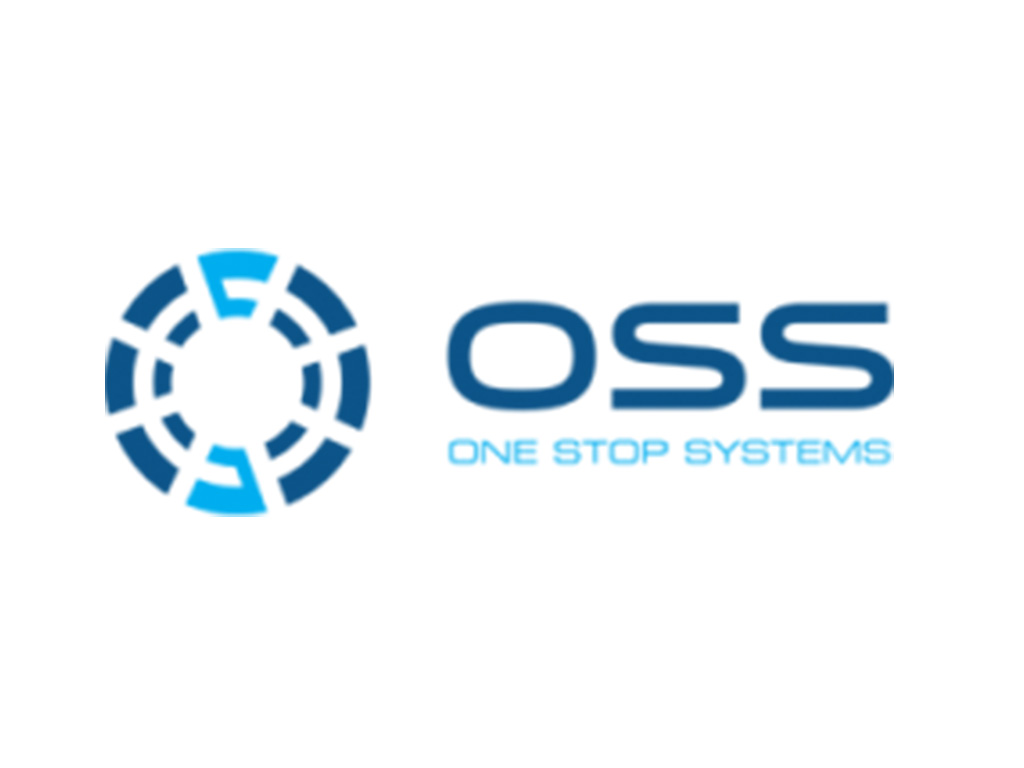 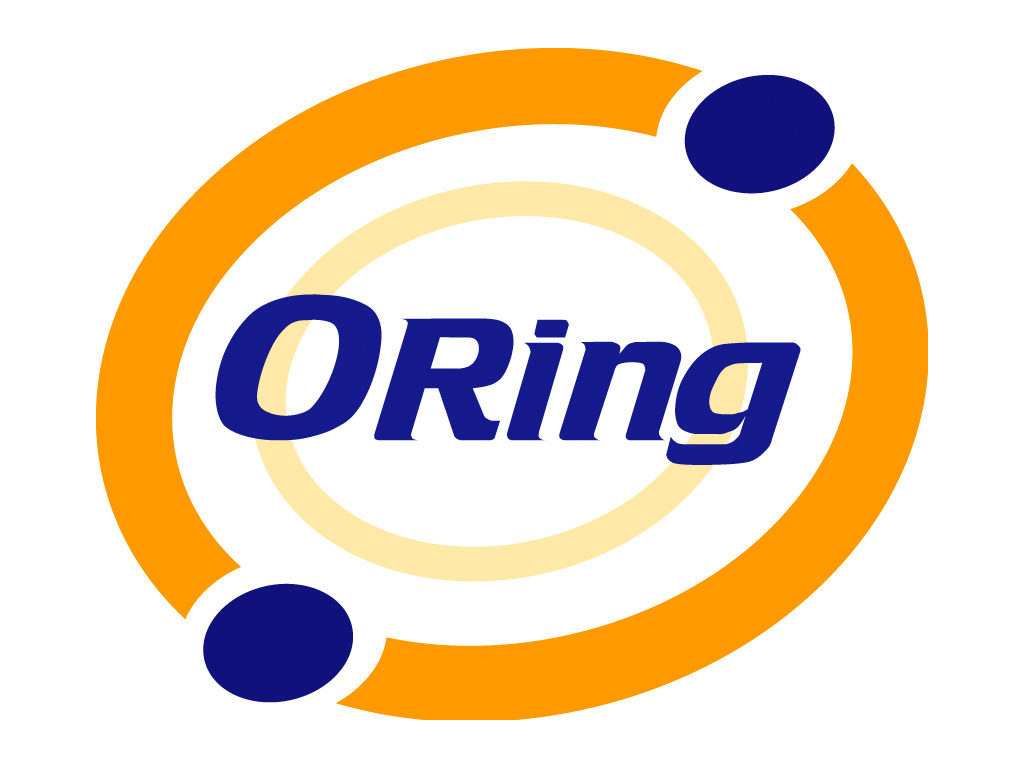 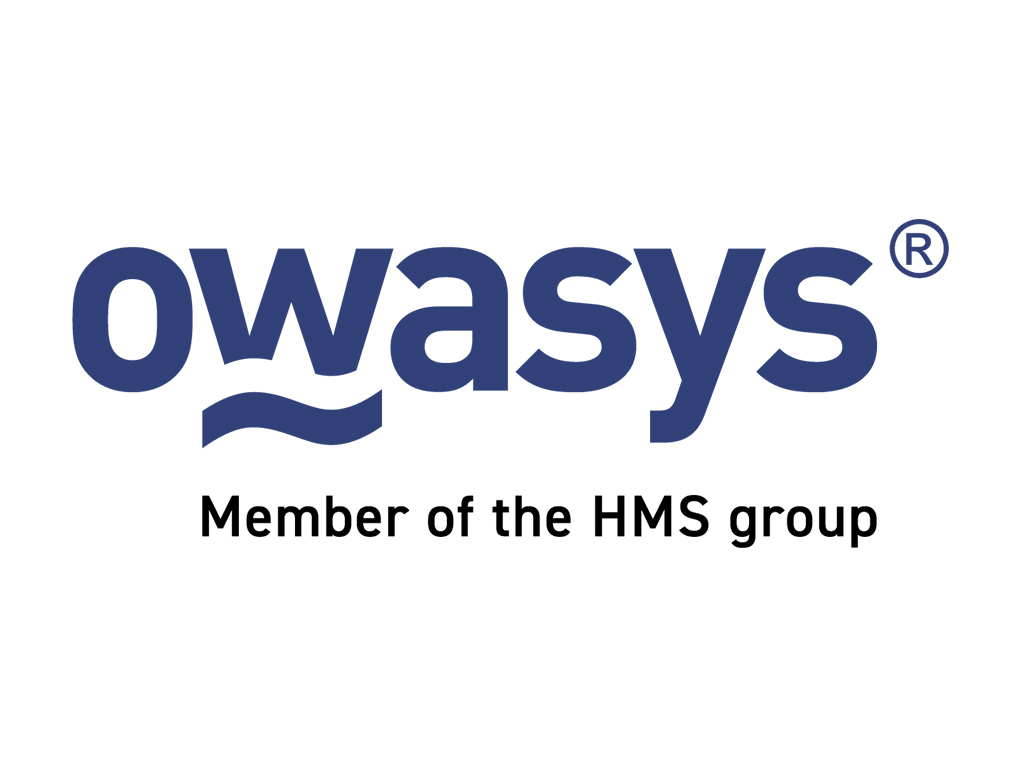 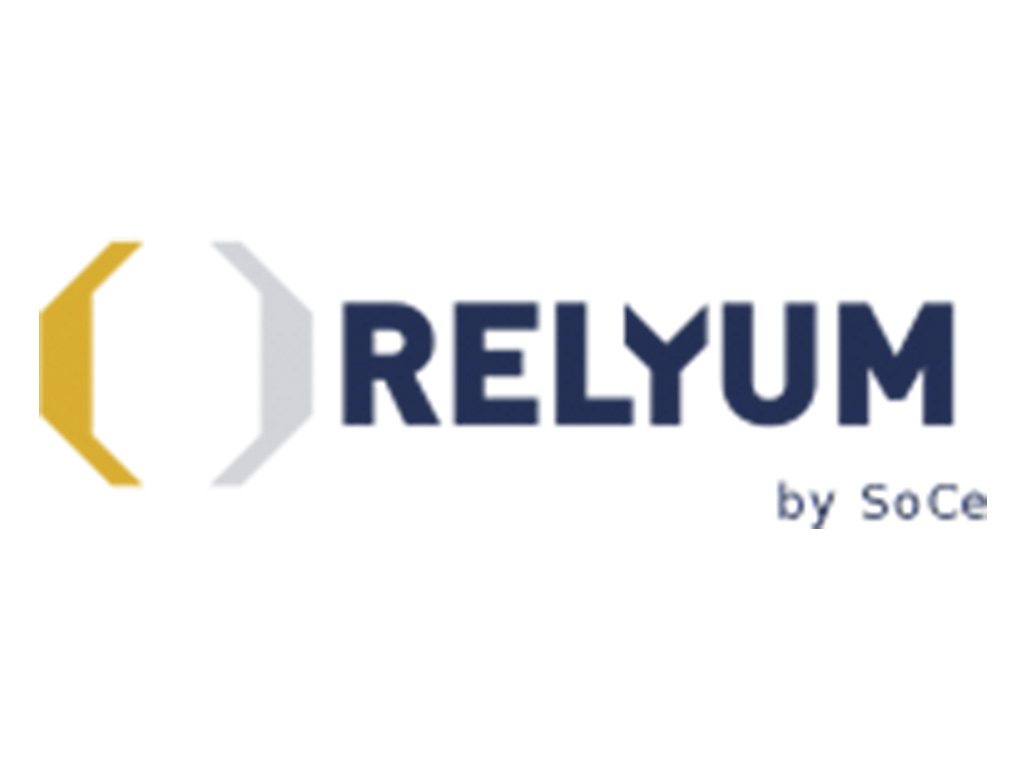 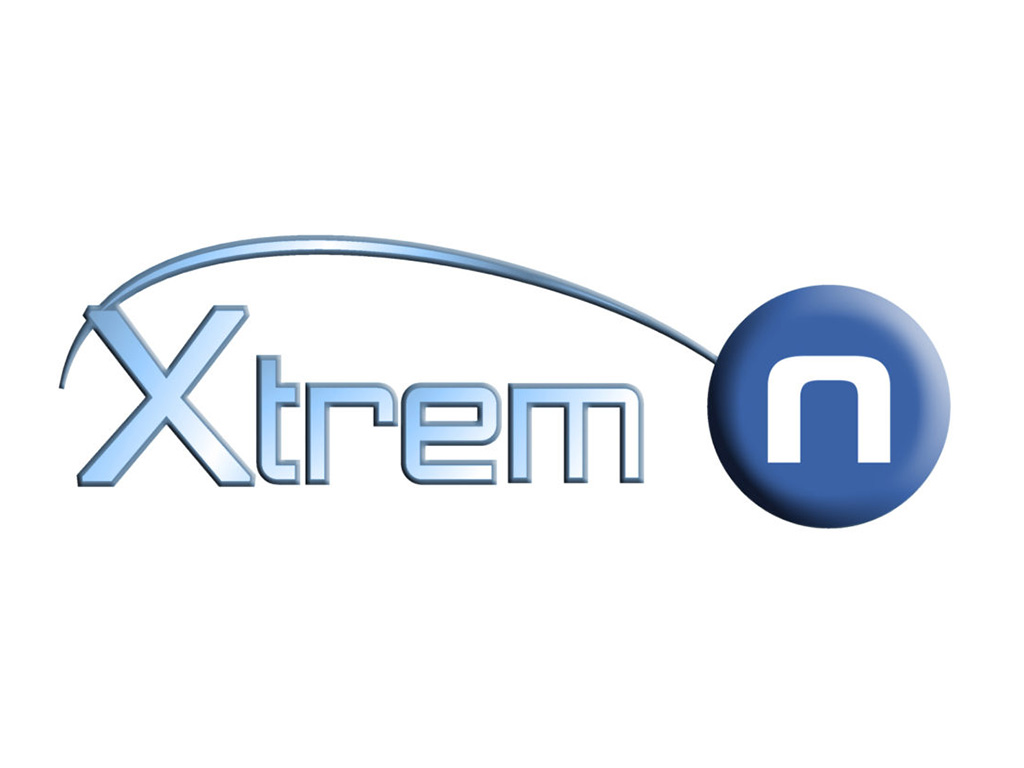 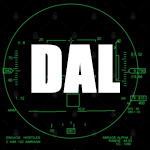 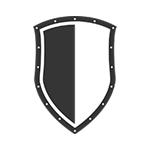 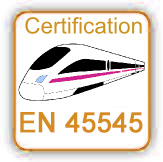 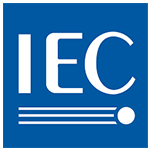 Novatronic Sistemas, S.L. uses our own and third-party cookies to facilitate and improve navigation of the website, produce statistical information, and analyse your browsing habits. You can Accept or Reject all Cookies, as well as configure them in your browser. Further information is available in our Cookies Policy.
Accept cookiesReject cookiesConfigure cookies
Gestionar consentimiento

This website uses cookies to improve your experience while you navigate through the website. Out of these, the cookies that are categorized as necessary are stored on your browser as they are essential for the working of basic functionalities of the website. We also use third-party cookies that help us analyze and understand how you use this website. These cookies will be stored in your browser only with your consent. You also have the option to opt-out of these cookies. But opting out of some of these cookies may affect your browsing experience.
SAVE & ACCEPT